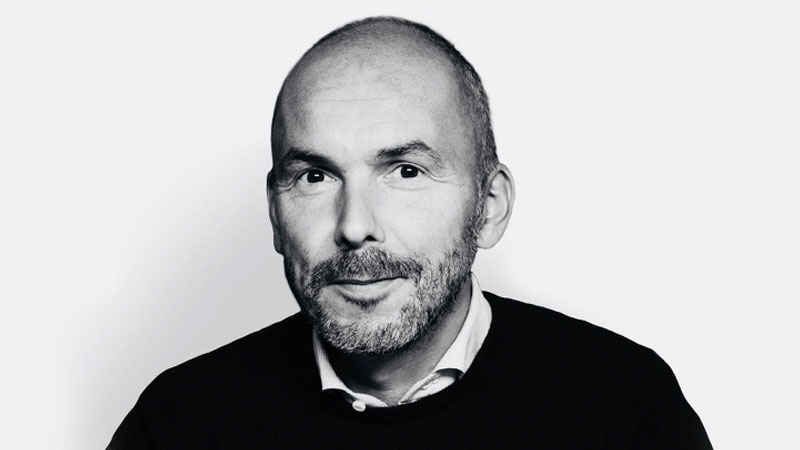 Together with Andy Rubin, Larry Page, Sergey Brin, Peter Chou and Cole Brodman, Christopher unveiled the world’s first mobile phone based on Android, T-Mobile G1. In 2007, he and Tim Cook closed Apple ́s first partnership on iPhone outside the US. Christopher started his career with Accenture.

The World Economic Forum has recognised Christopher as a Young Global Leader like our CEO Marieme Jamme who said: ”Having Christopher as our new Patron is truly exciting, his knowledge of the internet, the world of mobile and technology will inspire our girls who tomorrow will undoubtedly become tech pioneers like him. They will be inspired by having a gender equality advocate and a wonderful father of two amazing girls.”

iamtheCODE is the first African-led global movement to mobilise government, the private sector, and philanthropic foundations to advance STEAMD (Science, Technology, Engineering, Arts, Mathematics and Design) Education. Its Goal is to mobilise governments, philanthropic foundations, civil society and the private sector to invest in future technologies that can drive sustainable development. It aims to Enable 1 Million women and girls coders worldwide by 2030. A fundamental pillar of iamtheCODE’s work revolves around the empowerment of women across the world, a vital goal of the SDGs. Their mission is to build a generation of one million women and girl coders by 2030, measuring the indicators of the Global Goals and tracking progress.

Christopher will work with the iamtheCODE team and board to support young girls from marginalised communities such as the Kakuma Refugee Camp in Kenya.

He is an avid promoter of an open information society, science and the arts and graduated from the Vienna University of Economics. He now resides in London.